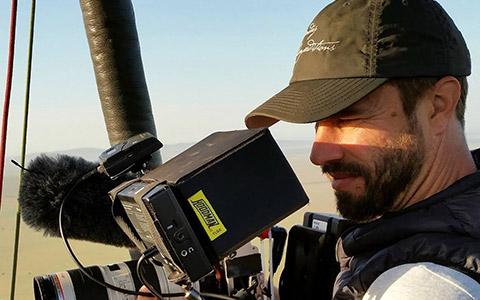 Mark Van Wijk is a world traveler, cinematographer and documentary filmmaker based in Cape Town, South Africa. Mark’s passion for Adventure and Natural History, often appear as metaphors in his films and is celebrated in his first documentary, The Search for the Knysna Elephants – Animal Planet 2009.

In 2010, Mark began a creative collaboration with Dr Pedram Shojai, (www.well.org) making documentaries that inspire healthier, happier living, with respect and care for Mother Earth. Mark is currently a board member of OceanPledge.Org aiming to rid South Africa of single use plastic as well as the cinematographer for an exciting new documentary called Ocean’s Without Limits.