The journey covered some of the most spectacularly beautiful and isolated places in the worlds. After the completion of the trip a feature-length documentary was created to share what we had captured, this is Oceans Without Limits.

On the journey we had one full-time camera person, with two more camera people coming on-board at different points. The boat was equipped with a drone, a DSLR camera, underwater camera equipment and housings to capture all our adventures and findings.

On shore, we had equal opportunity for stunning visuals, but also the chance to connect with local communities and conservation organizations who became an integral part of the film.

We hope you enjoyed following us on this journey across the Indian Ocean and felt like a part of the adventure. Hopefully our journey will make a difference, no matter how small, and our story means something to all involved.

Our first mission is now completed, we have traveled the oceans and collected the data.
After many hours of editing the footage our feature length documentary film was created, bringing the learnings and the beautiful visuals of the trip together.

Now we face our second mission, to find support and distribution for our documentary so we are able to release it to a worldwide audience. 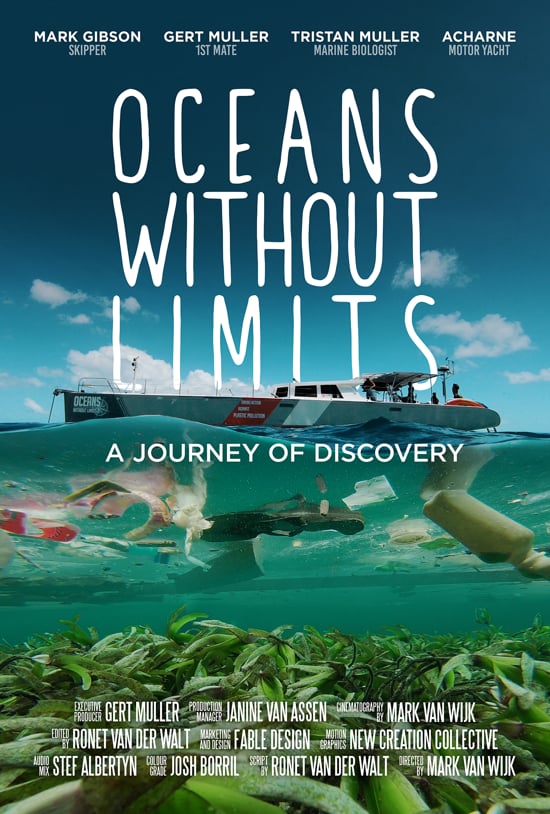